A tower rises 18 metres above the park of Eggenberg Palace, fitted with 108 LED fluorescent tubes and an 8-channel sound system. In darkness the massive structure enters into audio-visual motion. The light uses the geometrical structure as its playground, flitting over the surface, dancing around the tower, building it up and letting it disappear into the night again. The accompanying musical score, which has been specially developed, uses only harmonics, the sounds that resonate alongside the basic frequency of every note and define its timbre. An interplay of light and sound, construction and deconstruction, the TOWER project is a spatial experience of dancing light.

This installation is made possible through the kind support of Kronen Zeitung. 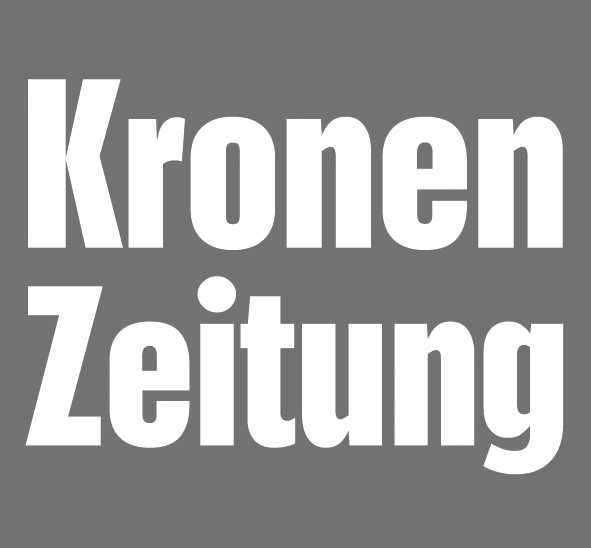