For Klanglicht 2021, artists Michael Bachhofer, Karin Watabe-Wolfger and Karl Wratschko are bringing to life the statue of the Goddess Diana in Eggenberg Palace Park, giving her a voice and letting her shine. Diana is in fact known as the Goddess of hunting but is also the protector of women and girls. Brought back to life by the installation, she sometimes takes on the role of the woman Diana, grappling with the abyss of a patriarchal society; and sometimes she is the Goddess Diana, battling to create identities far from male constructs and thus taking on the role of accomplice. Images and words open up a multidimensional space of potential attitudes, approaches and visions of the future, with the audiovisual installation illustrating the diversity and ambivalence of the present and the expectations and hopes we have for the future.

This artistic intervention is made possible through the kind support of Kleine Zeitung. 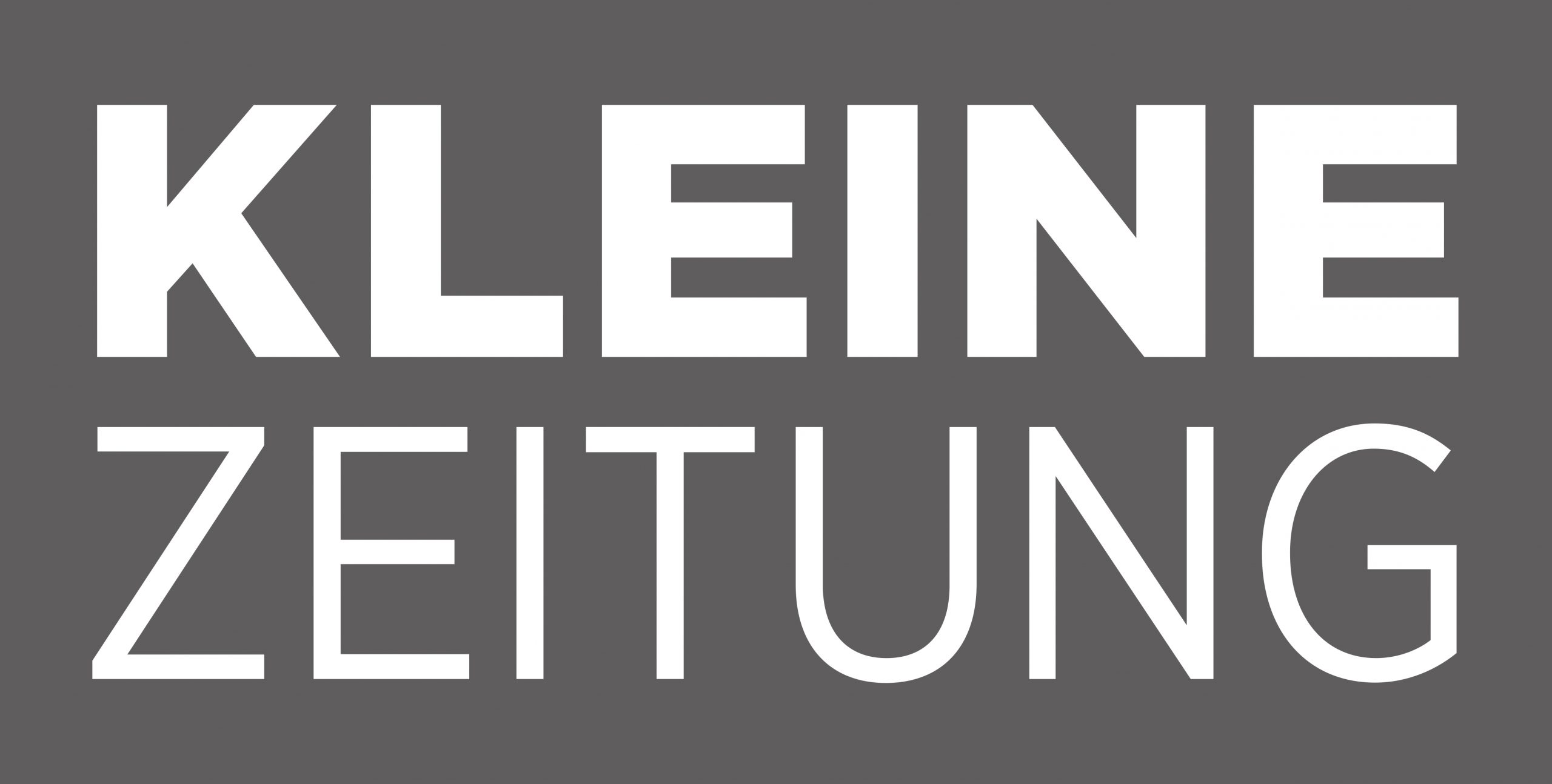